Valued at a hefty $600 million, mega yacht Solaris is the size of 1.3 football pitches measuring 140 meters. As if that’s not impressive enough, Solaris carries 60 crew members and can accommodate up to 36 guests in 48 cabins.

Solaris is believed to be the newest and number eighth superyacht owned by billionaire Abramovich over the years. However, this could also be expected as he is ranked one of the wealthiest people globally with a net worth of $14.5 billion.

Equipped for a world tour

Marc Newson designed mega yacht Solaris as a large explorer yacht, and in 2021, it was launched by German shipyard Lloyd Werft. So, what is the difference between a traditional yacht and an explorer yacht? Explorer yachts are specifically designed to handle long-distance cruising, enabling it safe to travel to remote locations around the globe. Unlike a traditional superyacht, it is equipped to travel about 5000 nautical miles without the need to be refuelled, resist rough seas, and store all essential equipment and provisions.

With an aluminium superstructure and a hull made from steel, Solaris top speed of 18 knots is propelled by its 6 MTU engines which is quite impressive considering the size of this yacht. 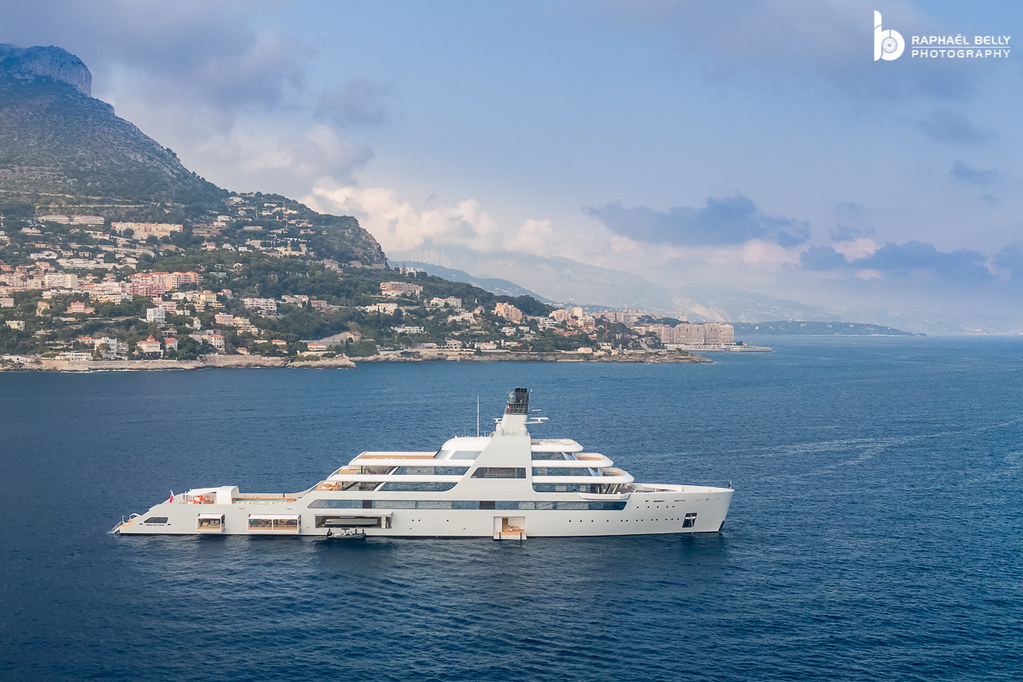 One of the safest vessels in the world

Considered the most technologically advanced yacht globally, Solaris also owns the title for being one the safest. This resulted from very little information being available to the public about the yacht when it was under construction and also after the launch. Additionally, it is one of the safest because of the onboard equipment it is. Safety comes first for Abramovich as his newest addition boasts a built-in radar-controlled missile detection system, bulletproof windows, as well as armour protection.

But this comes as no surprise if you know that the billionaire has a paparazzi shield system installed on superyacht Eclipse, where lasers scout the surrounding area and fires a light flash towards any CCD detected.

The list of incredible amenities is never-ending upon the eight decks that Solaris carries. From helipads, swimming pools, and jacuzzi to cinemas, restaurants, spas, and full-sized gyms, Solaris has it all.

Abramovich clearly knows how to live a balanced life. While his other mega yacht, Eclipse (162 meters), is known for its most impressive feature, a private nightclub, Solaris, is known for its outdoor beach club located on the yacht’s aft deck.

Although the yacht is private and not for charter, Abramovich likely charters Solaris of close family and friends from time to time. There are also rumours up in the air that Solaris is going up for sale following the most recent war crisis between Russia and Ukraine; however, this is not yet confirmed.